DR|Delicacy and Potente Present La Nuit du Caviar, 1515 Texas: Ease into the holiday season with an evening of indulgence and extravagance benefitting The Astros Foundation and The Astros Harvey Relief Fund on November 7 from 6:30 to 10 p.m. at Potente. The La Nuit du Caviar event features domestic and imported caviars, autumn truffles from France and Italy, Champagne provided by Moët & Chandon, Dom Pérignon, vodka provided by Belvedere, and a special menu crafted by Danny Trace, executive chef at Potente. Tickets are $200 per person and may be purchased through Eventbrite.

BROOKE VIGGIANO | OCTOBER 27, 2017 | 5:00AM | HOUSTON PRESS
Mark your calendars, because you don’t want to miss these deliciously fun culinary happenings:
DR Delicacy and Potente, 1515 Texas, will present La Nuit du Caviar (A Night of Caviar) on Tuesday, November 7, from 6:30 to 9:30 p.m. The evening will highlight domestic and imported caviar and fresh autumn truffles from France and Italy, as chef Danny Trace serves up a menu paired with Champagne and vodka provided by Belvedere, Dom Pérignon and Moët. Tickets are $200 per person and proceeds will go to benefit The Astros Foundation and The Astros Harvey Relief Fund. 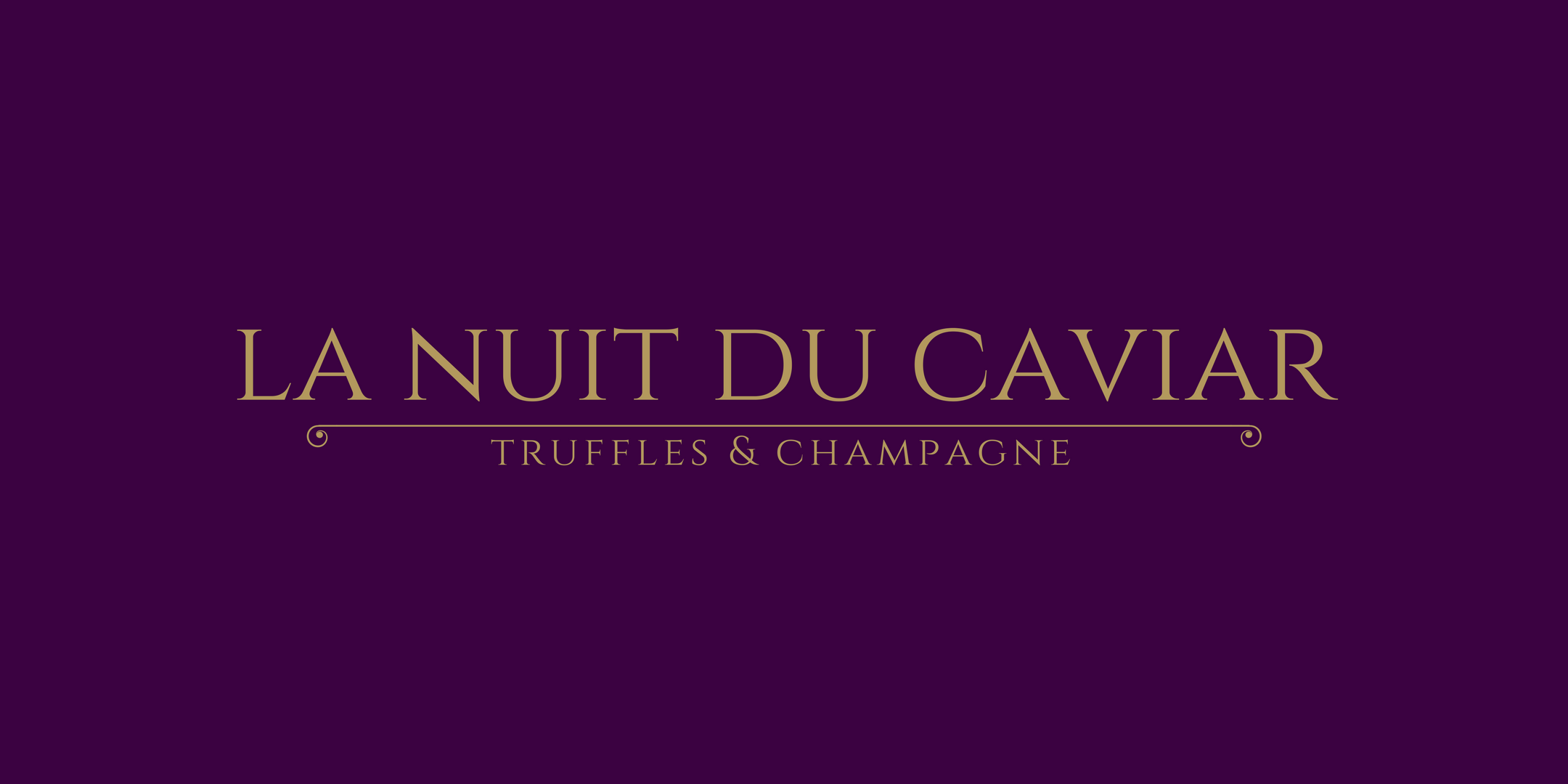 From BBQ to caviar: Houston’s top food events from now through Thanksgiving

Hurricane Harvey may have pushed back some of this fall’s food events, but the next two months offer tempting experiences almost every weekend through Thanksgiving. Whether a person wants to hobnob with James Beard Award-winning celebrity chefs or sip carefully selected fine wines, this roster should suit almost any taste.

Best of all, every event listed has some sort of charitable component. After all, what is the point of eating well if one is not also doing some good?

La Nuit du Caviar – November 7
Indulge in an evening of luxury at this event, which features a menu of 10 caviar-laden dishes created by chef Danny Trace, along with truffles, champagne, and vodka. Proceeds will benefit The Astros Foundation and The Astros Harvey Relief Fund.

Risotto Festival – November 12
Sample creative and classic takes on risotto at this popular event. Now in its 12th year, competitors include Bryan Caswell (Oxbow 7), Jose Hernandez (Lucienne), and Manuel Pucha (Maison Pucha Bistro). Proceeds will benefit Casa de Esperanza de los Niños, which offers a safe place for children in crisis due to abuse, neglect, or the effects of HIV

New this year, the Le Boucherie vs. La Matanza will feature two teams of chefs competing to break down and utilize as much of a whole pig as possible. Attendees to this portion of the event will have the option to assist the chefs in their work.

Southern Smoke – October 22
For the third year in a row, Chris Shepherd has gathered two of the nation’s top pitmasters (Aaron Franklin and Rodney Scott), a few of his fellow James Beard Award winners (Ashley Christensen, John Besh, etc.) and some of Houston’s best chefs (Ryan Pera, Justin Yu, etc.) for a barbecue-themed bash. New this year are VIP areas at Hay Merchant and Blacksmith with premium wines and spirits. An affiliated silent auction has already gone live with a wide range of memorabilia, fine wine, trips, and culinary experiences.

For this year’s edition, Southern Smoke has partnered with Legacy Health to help hospitality industry workers who were affected by Hurricane Harvey. Those who wish to apply for grants can do so here.

In keeping with the theme, diners are encouraged to bring their own masks. ABC13’s Katherine Whaley will serve as emcee and will help facilitate a silent auction.

Guests can mingle and meet the celebrity chefs. ABC 13’s Katherine Whaley will emcee the event and facilitate a silent auction. Masks will be provided at the door, but attendees are encouraged to bring their own decorative disguise.  Tickets are $250 person. More info at 713-652-6249.