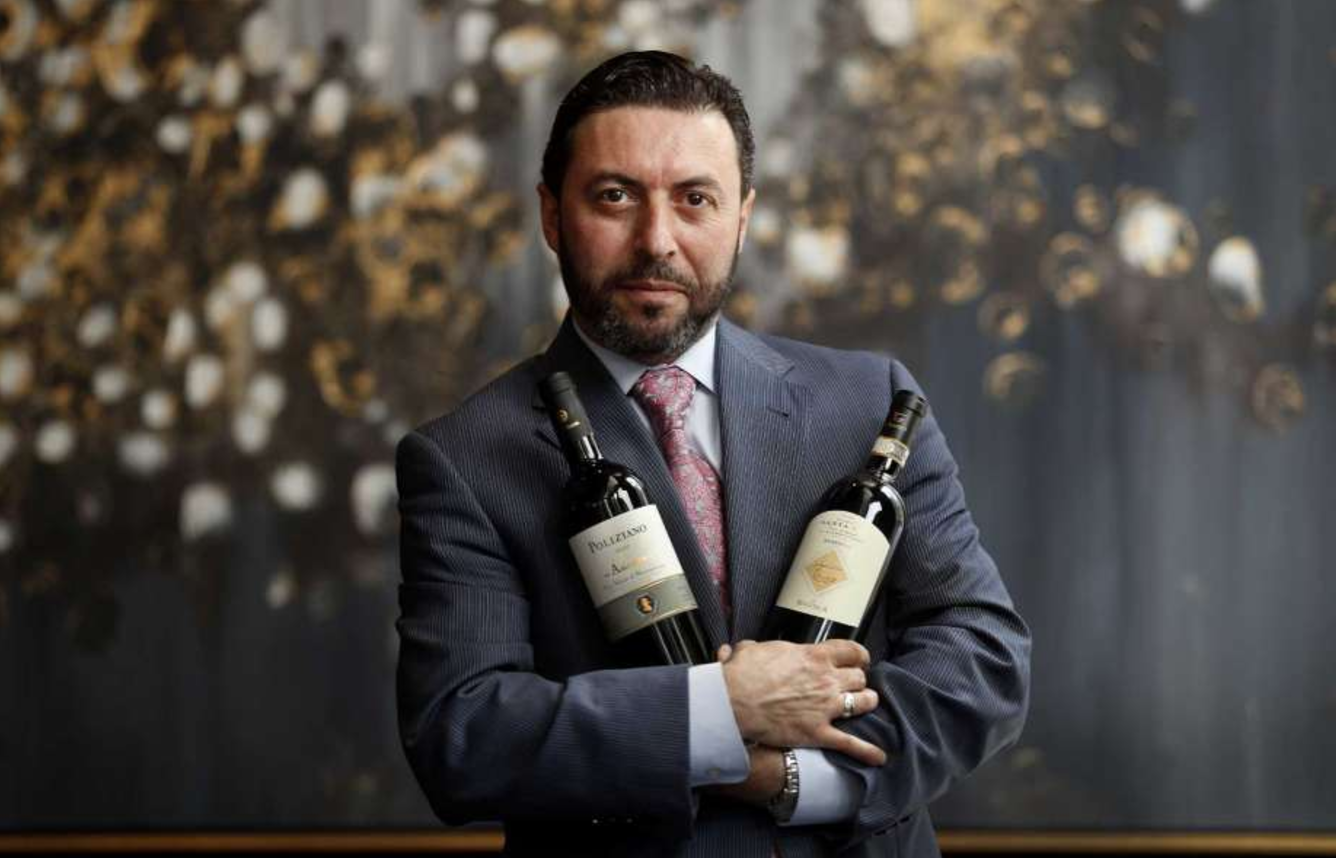 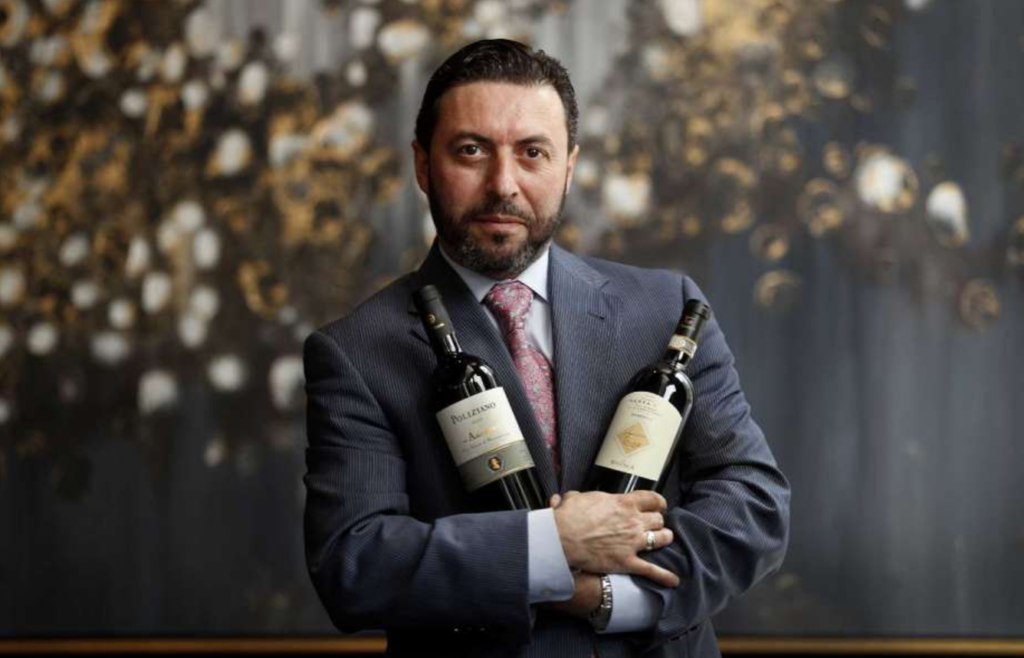 Background: Growing up in a small coastal town 30 minutes north of Naples, Montecuollo first tasted wine that his father made only for family consumption. At 21, he landed in Bristol, England, where he worked for a Piemontese family and learned to speak English at their restaurant. A trip to Orlando, Fla., led to a job at Disney World – “I worked for Mickey,” he says – and he later moved to Miami, then Grand Cayman, landing a spot with Casanova, the famous waterfront Italian restaurant in Georgetown. It’s how he met his wife, Linda, who was vacationing on the island and happened to be from Houston. The rest, as we say, is history. Before joining forces with managing partner Bill Floyd at Potente, owned by Astros owner Jim Crane, Montecuollo immersed himself in the city’s high-end dining scene with postings at Tony’s and Da Marco, restaurants “that made me the wine person I am today.”

Why: Montecuollo says, “I’m lucky to be able to do what I love the most – introducing wines I love personally to my customers.” These two Vino Nobile di Montepulcianos are front and center on his list because of the long history of viticulture in the region, which dates to the 13th century. Made from the prugnolo gentile grape, a sangiovese grosso clone, they both offer “leather and tobacco, fresh violets and finish long,” he says, well representing a superb vintage in Tuscany. “The wines were aged 18 months in cask, then a year in bottle,” he explains. “The Asinone is an iconic example of Vino Nobili di Montepulciano, and the Braccesca is made from 50-, 60-year-old vines, with low yields but bigger fruit. They are extremely well made and, with our low markups, they offer great value.” Note: Vinous critic Antonio Galloni gave the Asinone a score of 93 and James Sucking awarded it a 92.